How To Travel And Work in Tasmania 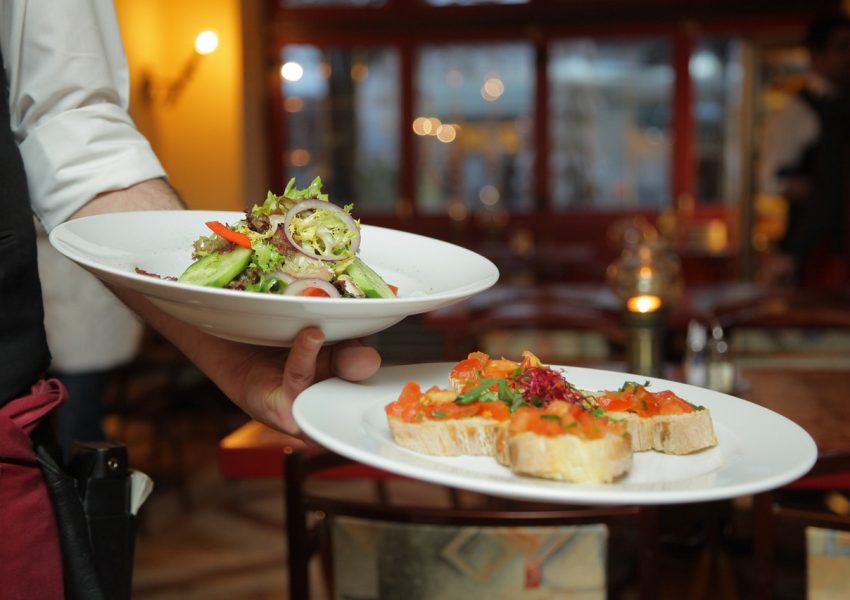 Tasmania is an island situated off the south coast of Australia expanding in an area of 68,401 square kilometres. While Tasmania is a reasonably livable place, the job opportunities are not generous due to the small population and place. A considerable amount of job vacancies is available but in some areas. With a touch of clever research, one can definitely find work in Tasmania.

The citizens other than that of Australian citizenship require a working visa that permits them to work in Tasmania, even though all workers in Tasmania – the Australians, migrants, and visa holders have the similar workplace rights applied to them. Sponsored or professional worker visa is additionally available for students even though the procedures are a bit complicated. All details are available in the governmental websites.

Where to find and apply

Most of the job vacancies are published in newspapers as advertisements. Leading newspapers are The Mercury, The Examiner and The Advocate in southern, northern, and north-western Tasmania respectively. Jobs can also be found online at Careerone and MyCareer. Employment opportunities can be sought in the local council websites individually from the 29 local councils. The state government website too can be visited for the same. Registration for multiple jobs can be performed through their respective webpages or recruitment agencies. For example, for teaching jobs, the University of Tasmania and for health care, the government webpages for the same.

Jun 10, 2019Admin
Your menu has been organised, a well renowned chef has been hired, the perfect location has been chosen, your theme and target market have been

We use cookies to ensure that we give you the best experience on our website. If you continue to use this site, we'll assume that you're ok with this.